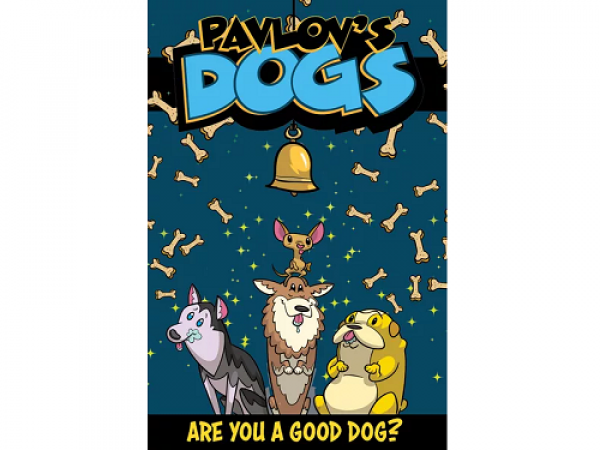 Pavlov’s Dogs is a pseudo-psychological card game of memory and conditioning. A fast, engaging game of following the rules and acting like fools! You’ll be drooling for more! 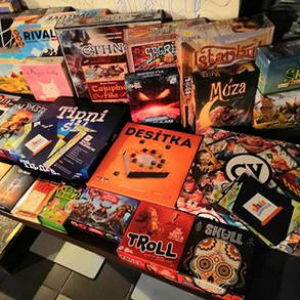 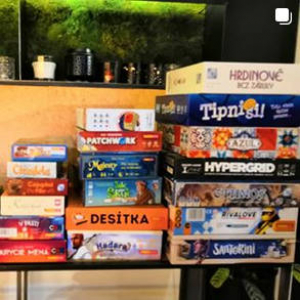 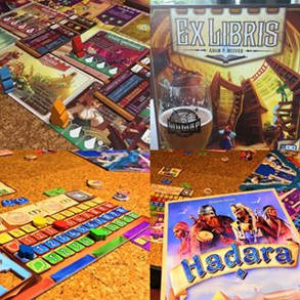 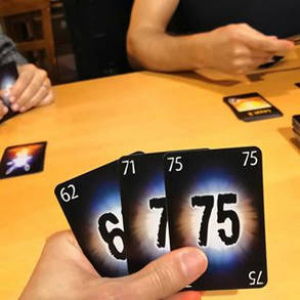 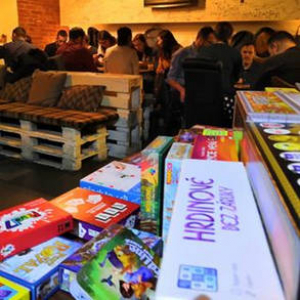 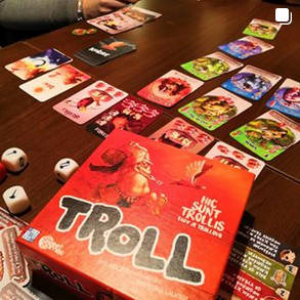 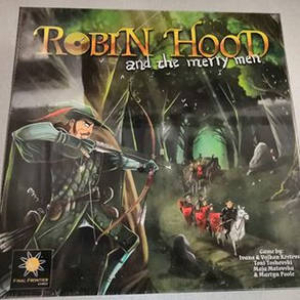 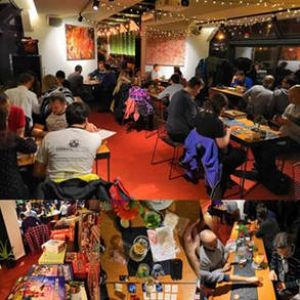 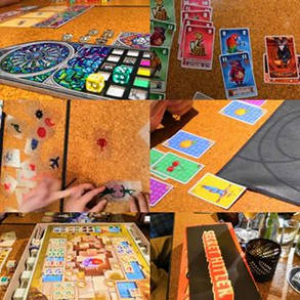